We Are All Stardust: Leading Scientists Talk About Their Work, Their Lives, and the Mysteries of Our Existence 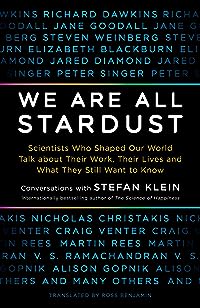 How does Jane Goodall’s relationship with her dog Rusty inform her thinking about our relationship to other species? Which time and place would Jared Diamond most prefer to live in, in light of his work on the role of chance in history? What does driving a sports car have to do with Steven Weinberg’s quest for the “theory of everything”?

Physicist and journalist Stefan Klein’s intimate conversations with nineteen of the world’s best-known scientists (including three Nobel Laureates) let us listen in as they talk about their paradigm-changing work—and how it is deeply rooted in their daily lives. 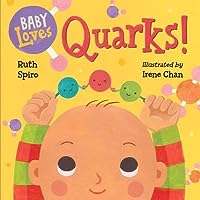 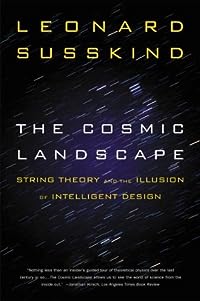 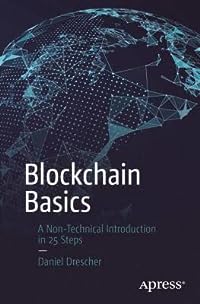 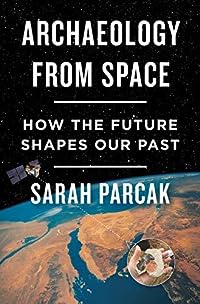 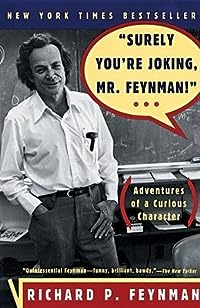 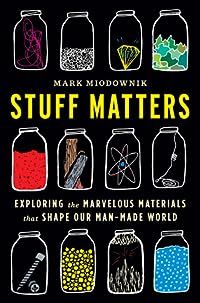 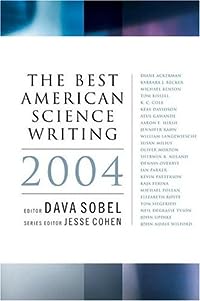 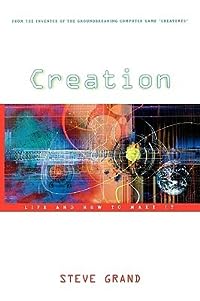