To Life from the Shadows: (Second Edition) 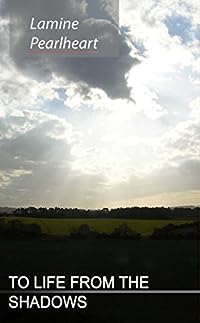 To Life from the Shadows by L. Pearlheart was published in 2017. It is an outstanding collection of his lyrics and quotes dealing with multiple issues; it covers love, morals, politics, religion, government, warfare, crime, the soul, and an array of other human experiences.


The book invites the reader to look beyond the masses and towards that spark of individuality that is in his/her inner being. It contains words of wisdom to live by such as:

"No sunset winks, but surely be followed by the sunrise!" - Try to remember this on your moments of despair

"Hate, just like love, is a propulsion force; it is also, to the unwise, a defining matter" - On Hate

"Those who want to sink will surely seek and find an impending shipwreck." - On Human Stupidity

"It is easier for people to accept slavery if they realize that they actually have paid for it." - On Slavery

"He who says the truth is not necessarily truthful" - On Honesty

"The role of the parents is not to become the child, but to provide guidance to it, to walk it through the same abyss the parents walked through but with the help of a light called parental guidance." - On Parenting


No star royal rose from the heavens the day they met

No banners were unfolded to greet them

Flowers and roses, gifts to each other, they carted hidden in time

The candles may flicker

The sun may set

But on the day they met it wasn't just a bet

Of the two mortals the gods in envy stood

A prime condition of every loving living thing

A beacon to a shattered vessel

The promise of another sailing ship

All that is, is not what seems

All the living things can be

All living things can cease

As they did fall the heavens wept, somber liquids called rivers and embracing expanses hereafter known as seas, mourning their parting afar." 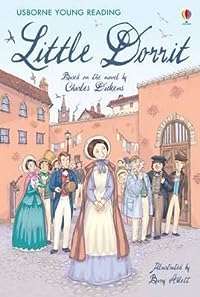 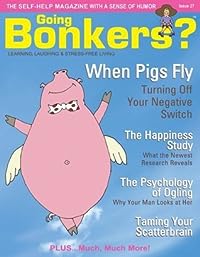 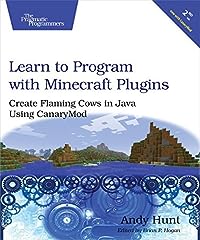 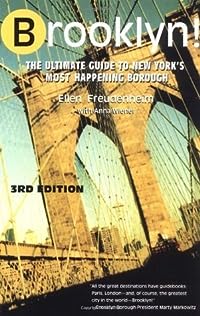 Brooklyn! The Ultimate Guide to New York's Most Happening Borough 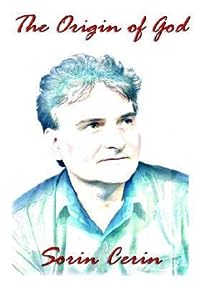 The Origin of God 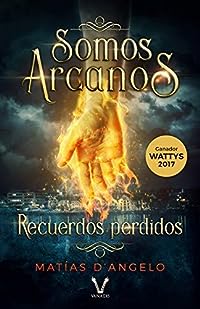 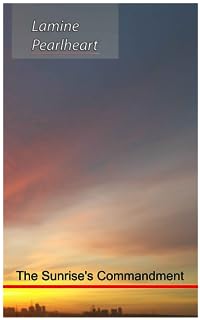 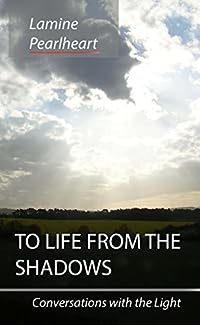 To Life from the Shadows: (First Edition - Out of Print - A Newer Edition of this Pubilcation Exists)