When a house explodes in a quiet Oxford suburb and a young girl disappears in the aftermath, Sarah Tucker—a young married woman, bored and unhappy with domestic life—becomes obsessed with finding her. Accustomed to dull chores in a child household and hosting her husband’s wearisome business clients for dinner, Sarah suddenly finds herself questioning everything she thought she knew, as her investigation reveals that people long believed dead are still among the living, while the living are fast joining the dead. What begins in a peaceful neighborhood reaches its climax on a remote, unwelcoming Scottish island as the search puts Sarah in league with a man who finds himself being hunted down by murderous official forces. 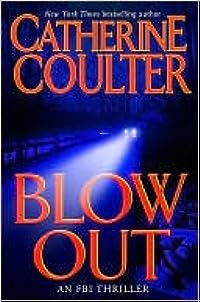 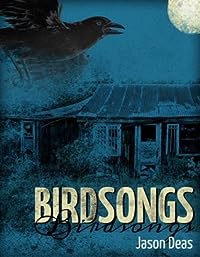 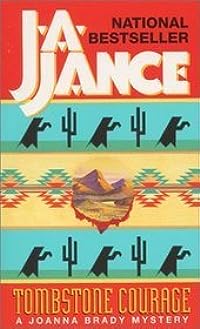 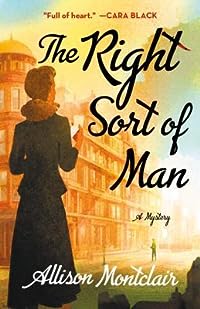 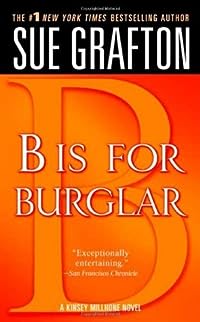 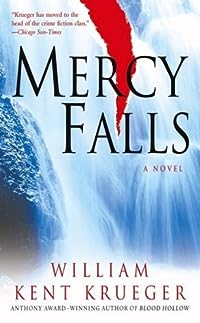 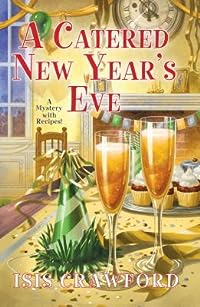 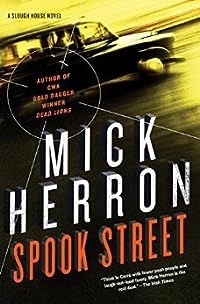 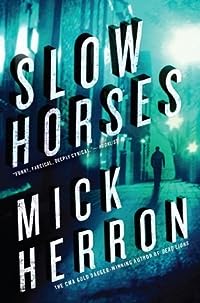 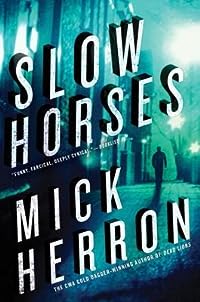 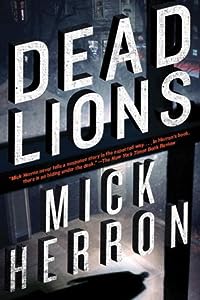 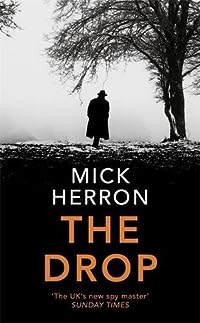 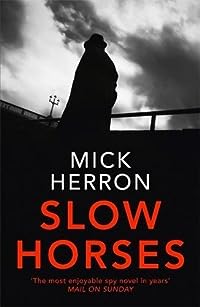 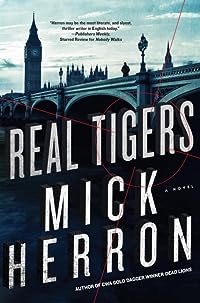 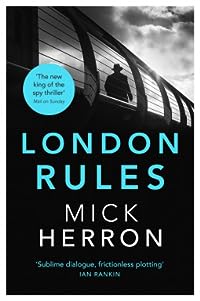