After the tumultuous events of the previous semester, Russian professor Rowena Halley has found a new job. This time it’s a one-semester adjunct position in Charlotte, North Carolina. Not ideal, but better than no job at all. At least that’s what she’s telling herself.

Rowena loves what she does, but love isn’t always kind. Her job is keeping her broke AND three states away from her best candidate for serious boyfriend material, her ex is sending her cryptic messages from the war zone in Ukraine, and her brother has come back from Afghanistan even more messed up than before. And if that isn’t enough, students are trying to draw her into their family dramas—with dangerous consequences. Everyone knows that “publish or perish” is the rule in academia, but if Rowena isn’t careful, she may perish before she gets the chance to publish.

Combining humor, romance, and suspense, Permanent Position gives an insider’s view of the gritty backstage of higher education, where words do more than cut and all the testing is high-stakes. 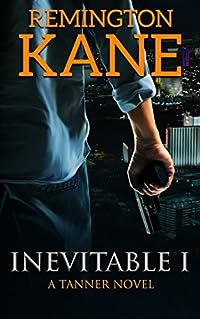 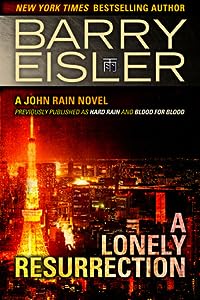 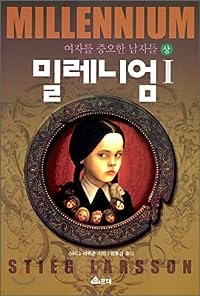 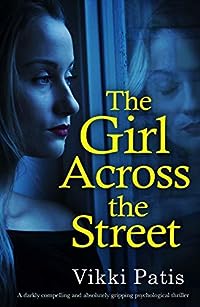 The Girl Across the Street 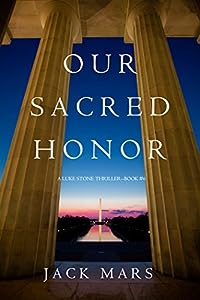 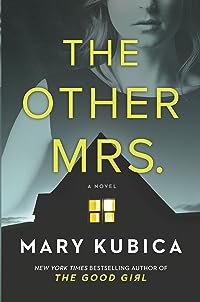 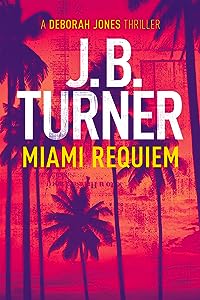 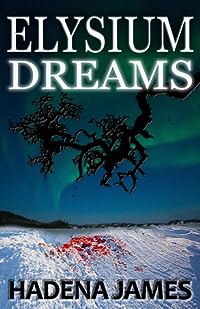 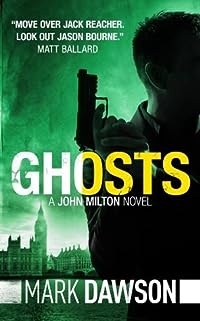