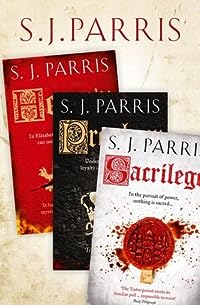 HERESY: Oxford, 1583. A place of learning, and of murderous schemes. The Queen’s spymaster, Sir Francis Walsingham, recruits Giordano Bruno, a radical thinker fleeing the Inquisition, to expose a Catholic conspiracy at Oxford University. When a series of brutal murders ruptures close-knit college life, Bruno realizes that the Tudor throne itself is at stake…

PROPHECY: London, 1583. As Mary Stuart’s supporters scheme to usurp the rightful monarch, a young maid of honour is murdered in Queen Elizabeth’s court, occult symbols carved into her flesh. When maverick agent Giordano Bruno is instructed to infiltrate the plotters, he must use all his cunning to secure evidence against them before his true identity is exposed…

SACRILEGE: Canterbury, 1584. Heretic-turned-spy Giordano Bruno travels to Canterbury to clear the name of the woman he once loved. But when a series of mysterious crimes strike the city, a far bigger puzzle emerges. Bruno’s investigation leads him deep into the shadows of the Cathedral, and to the heart of a sinister and powerful conspiracy… 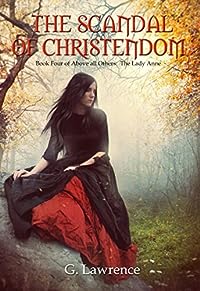 The Scandal of Christendom 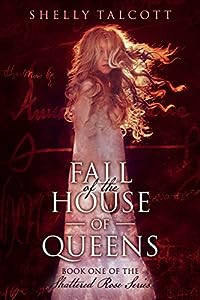 Fall of the House of Queens (The Shattered Rose #1) 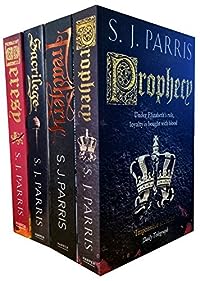 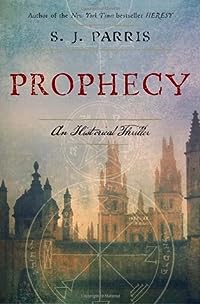 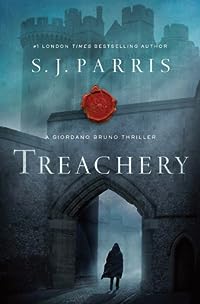 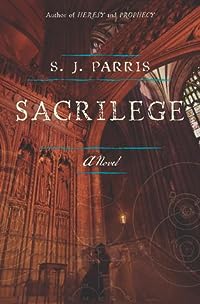