The Fiddler in the Subway: The Story of the World-Class Violinist Who Played for Handouts. . . And Other Virtuoso Performances by America's Foremost Feature Writer 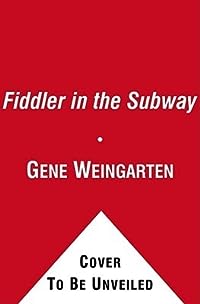 Simply the best storyteller around, Weingarten describes the world as you think it is before revealing how it actually is—in narratives that are by turns hilarious, heartwarming, and provocative, but always memorable.

Millions of people know the title piece about violinist Joshua Bell, which originally began as a stunt: What would happen if you put a world-class musician outside a Washington, D.C., subway station to play for spare change? Would anyone even notice? The answer was no. Weingarten’s story went viral, becoming a widely referenced on about life lived too quickly. Other classic stories—the one about “The Great Zucchini,” a wildly popular but personally flawed children’s entertainer; the search for the official “Armpit of America”; a profile of the typical American nonvoter—all of them reveal as much about their readers as they do their subjects. 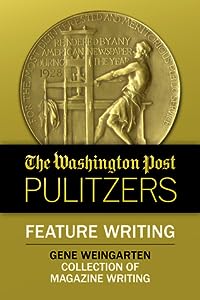 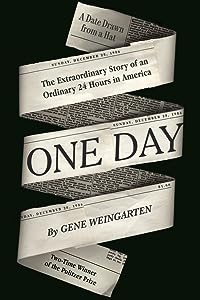 One Day: The Extraordinary Story of an Ordinary 24 Hours in America 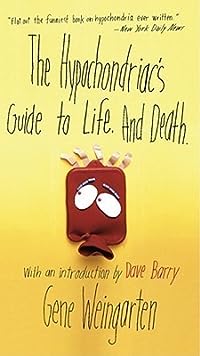 The Hypochondriac's Guide to Life. And Death. 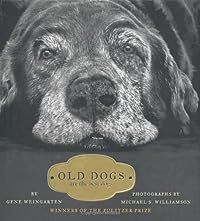 Old Dogs Are the Best Dogs