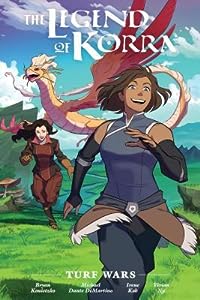 Download Read Online
Written by series co-creator Michael Dante DiMartino and drawn by Irene Koh (Secret Origins: Batgirl, Afrina and the Glass Coffin) and with consultation by Bryan Konietzko, this is the official continuation of The Legend of Korra! Collects The Legend of Korra: Turf Wars Parts One, Two, and Three.

New beginnings for Korra and Asami!

After a refreshing sojourn in the Spirit World, Korra and Asami return to Republic City but find nothing but political hijinks and human vs. spirit conflict! Pompous developer Wonyong Keum plans to turn the new spirit portal into an amusement park, potentially severing an already tumultuous connection with the spirits. At the city's edge, Zhu Li enlists everyone she can to aid the thousands of hungry and home evacuees who have relocated there. Meanwhile, the Triple Threats' ruth new leader, Tokuga, is determined to unite the other triads under his rule, no matter the cost.

In order to get through it all, Korra and Asami vow to look out for each other--but first, they've got to get better at being a team! 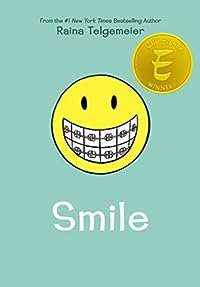 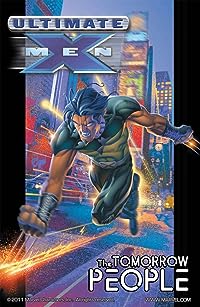 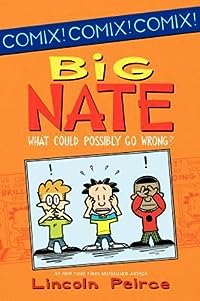 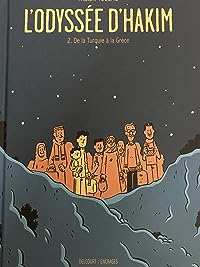 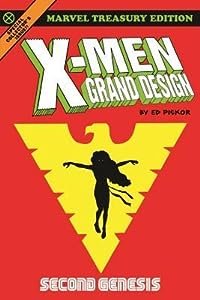 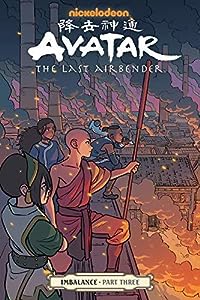 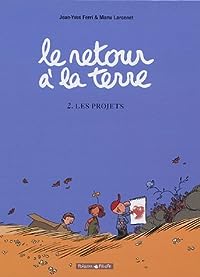 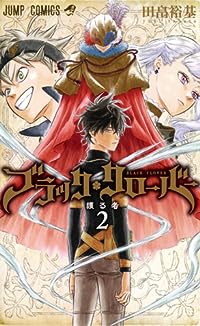 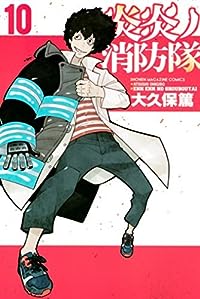 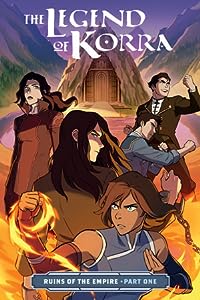 The Legend of Korra: Ruins of the Empire, Part One 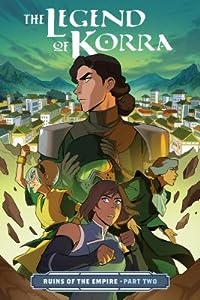 The Legend of Korra: Ruins of the Empire, Part Two 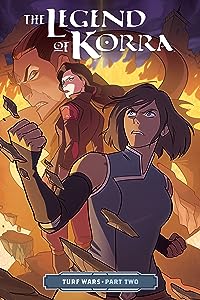 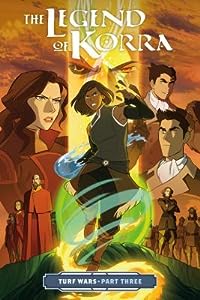 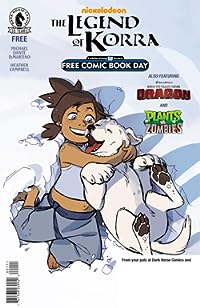 Legend of Korra / How to Train Your Dragon / Plants Vs. Zombies